Dear ladies and gentlemen! We are glad to see you on the site of Ukrainian Figure Skating Federation. 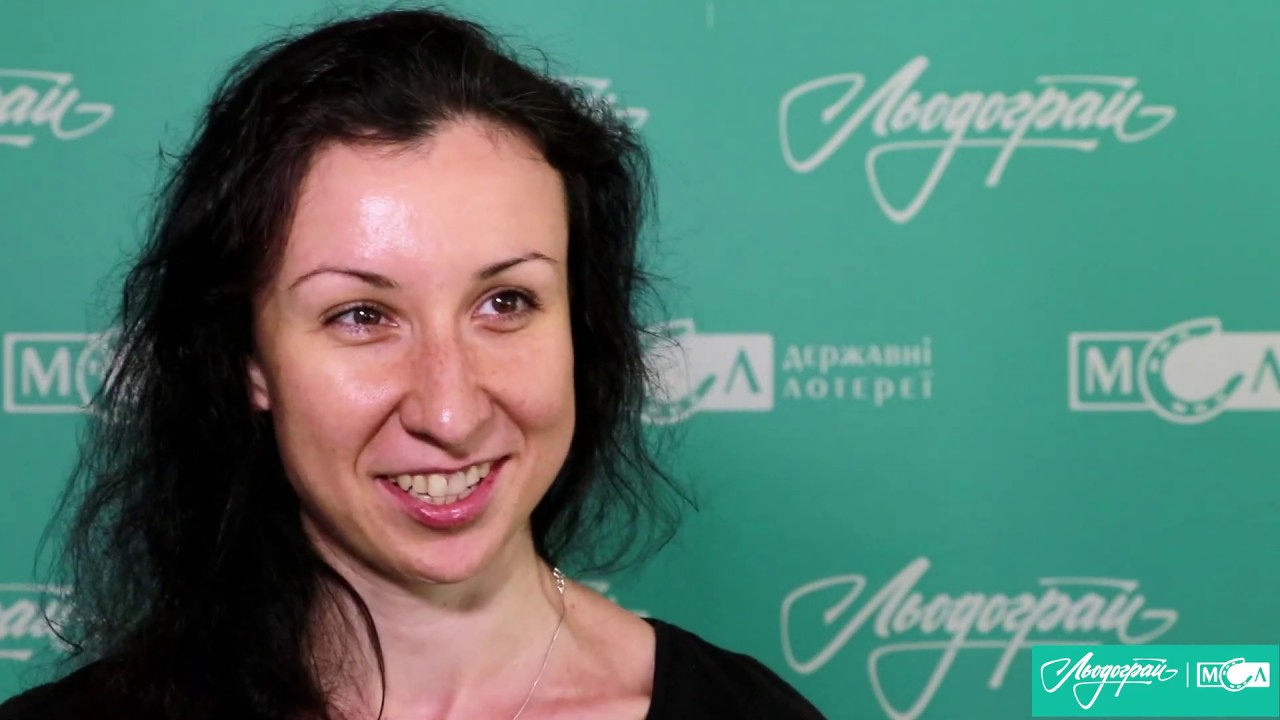 Chairman of the panel of judges

MISSION, VISION, GOALS AND PRINCIPLES OF THE FEDERATION

Popularization and development of figure skating in Ukraine

Together through hardship to the stars

3. Our strategic goals include

Federation respects each member of his view and work.

The Federation is open and has transparent financial policy, give annual at the end of season reports to the members of the Federation, on progress and future plans.

4. Adherence to the principle of sport.

History of the Federation of figure skating in Ukraine

In the second half of the last century, figure skating rapidly reached a new, very high level in Ukraine.

In 50 years, it was the center of Kyiv figure skating in Ukraine. At this time, the stadium “Dynamo” had started to fill the first rollers, which came first and skaters.

In the 60 years began to work the first indoor ice rink, which was built for the Kiev Ballet on ice. At this time coaches of figure skating arrived in Kyiv. Among them was known world – Peter Orlov, USSR champion in men’s single skating (1947), Nina and coach Stanislav Zhuk.

In the mid-60s there was more development and figure skating gets in Kharkiv.

Kharkiv sports school of figure skating, known for its athletes, such as:

In 1973, when Alexander Danyluk, Konstantin Holomazov and Andrei Romanov came to the ballet on ice, Ukraine felt “second” breath of the sport and the arts.

In February 1994, at the XVII Olympic Winter Games in Lillehameri the first time in Olympic sports delegation took part sportsmen from Ukraine. Despite a rather dramatic situation due to numerous injuries among athletes, also because of unequal competition – the Games were assumption professionals still sixteen Oksana Baiul – Ukrainian athlete, managed to become champion of the Olympic Games in figure skating, the first of the former Soviet Union in the and the youngest form of competition after a legend – Sonja Haney.

High achievements of our skaters on the international scene is the result of the effectiveness and sustainability of scientific and methodical, technical and organizational foundations of the sport.

In 60 years, scientific support of the training process in the USSR team in figure skating was carried out only on the basis of methodologies, this can not be said for 70 years.

In 70 years of comprehensive steps were taken to develop winter sports. And in the early 70’s it was sent to the emergence of more targeted research that would have carried a prognostic, faster character

Would you like to know where you can find good Figure Skating schools ? Look at this list, please.